CALL US FIND US
A Hi-Tech Motorcars Dealership

When to Replace a Serpentine Belt

One question our service technicians are frequently asked is, “How long does a serpentine belt last and when should it be replaced?” Serpentine belts (a.k.a. accessory drive belts/drive belts) are made of heavy-duty rubber and can last for 50,000 miles to 100,000 miles. Like most other car parts, however, serpentine belts break down over time, especially with exposure to friction and heat. If you suspect your car’s serpentine belt is worn, schedule a service appointment at Aston Martin Austin. In the meantime, read on to learn more about when to replace a serpentine belt and the function of this essential part.

Why is a Serpentine Belt Important?

The role of the serpentine belt is to transfer power to the alternator, power steering pump, water pump, and air conditioning system in your Aston Martin vehicle. Of course, the serpentine belt can’t do its job well or at all if it’s worn. Neglecting to replace a worn serpentine belt means that, eventually, the above systems won’t function properly.

When is it Time for a Serpentine Belt Replacement? 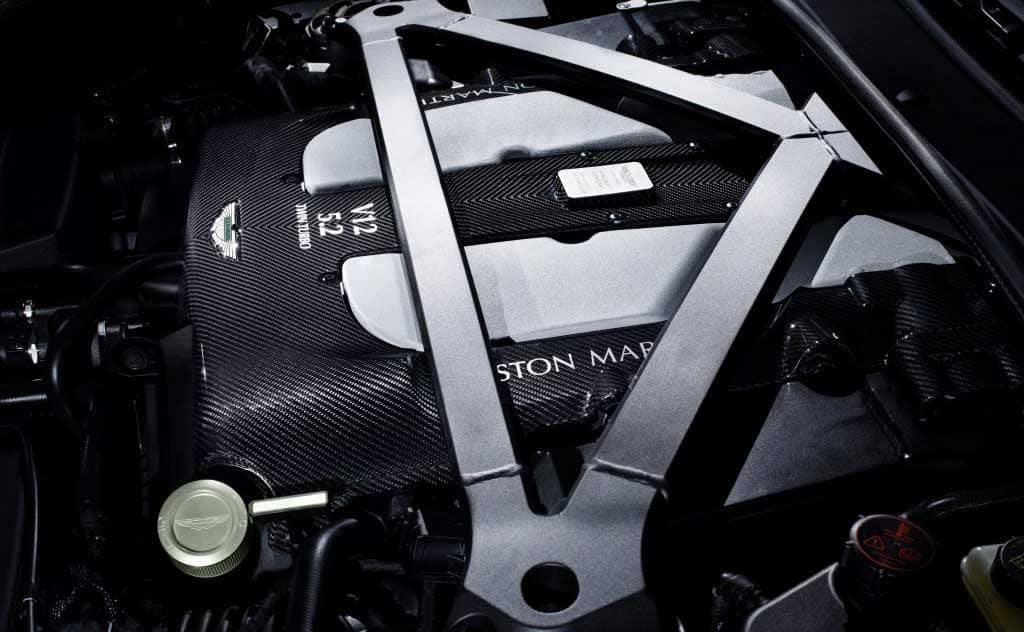 Again, serpentine belts are made of sturdy rubber. As they wear out, they begin to peel, crack, and fray. In addition, you’ll likely also notice the following signs that it’s time for a serpentine belt replacement:

What is a Belt Tensioner & What Does it Do?

Today’s drive belts include self-controlled belt tensioners, which use a built-in pulley and spring system. Belt tensioners help ensure that the amount of tension placed on the serpentine belt isn’t too high or low, preventing damage and failure. Additionally, the belt tensioners keep the serpentine belt in place. Drive belts that aren’t properly secured can cause the engine and other systems to stop running, so it’s important to replace the belt and tensioner simultaneously when you take your car in for service.

Routinely checking and replacing your Aston Martin vehicle’s serpentine belt can prevent steep repair bills and the associated hassles. Contact us at Aston Martin Austin or visit us near Dallas and Houston if you have additional questions about when to replace a serpentine belt or the cost, or if you’d like to get tips on other service topics like how to jump-start a car.